I am posting this one day later 😀  But I have a very good excuse 😀  Last night I went to see Bon Jovi at Rogers Arena downtown Vancouver.  By the time I came home it was so late that I just showered and went to bed.  So I am posting late.

The concert was amazing!!  I think I love Bon Jovi even more now… as if it was possible 😀  Here’s what happened with that concert – it’s a long story.  About 6 months ago my friend called me and asked if I wanted a ticket if she managed to get online and buy some.  So I said yes, thinking that there is a long time until the concert and if for some reason I can’t go, I could sell the ticket.

Well a week ago we were making arrangements to meet up at Stanley Park (where the concert was planned to be) when we read in the news that the concert was postponed.  A few hours later they wrote that the concert was cancelled.  You can imagine the disappointment.  It turned out the production company and promoter in Vancouver didn’t pay for the necessary permits and the the vendors for lighting, sound, etc… So at first they were going to issue a refund to everyone who bought a ticket.  The whole thing was developing within a matter of hours.  We didn’t know what was going on until the last moment.  So on Thursday night it became clear that Bon Jovi worked super fast with the tourism board and Rogers Arena to arrange to still have the concert but at a different location.  So that’s what happened.  In an interview before the concert, Jon Bon Jovi said that they covered the extra cost to have the concert and he doesn’t care about the money but the most important thing is his integrity.  He said that when you give your word and you promise something, you have to deliver no matter what.

And that is why I love them.  It’s not just the music (which is fantastic) but it’s the whole experience.  The concert was amazing.  They didn’t sell more tickets to fill the Arena.  But instead it was an intimate show – most people were actually on the floor close to the band.  And boy, did they deliver!  It was the most low-tech concert I had ever been to – no fancy monitors, no special effects – just simple stage lights and music.  It was perfect! 🙂

Well… back to my menu for the day 😀

Visit my shop on Etsy

Promote Your Page Too 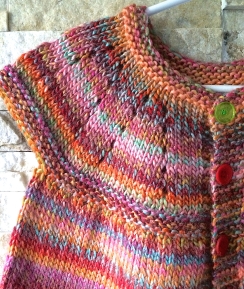 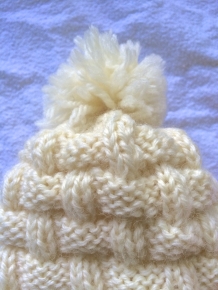 Christmas gift for my mom 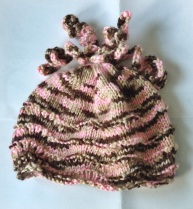 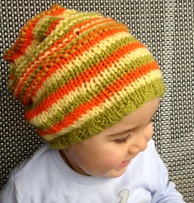 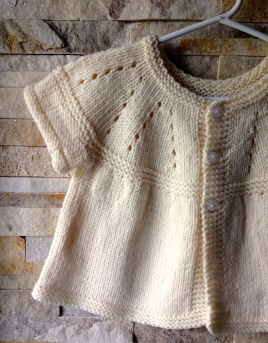 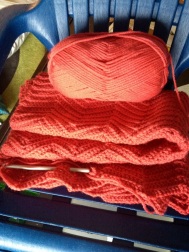 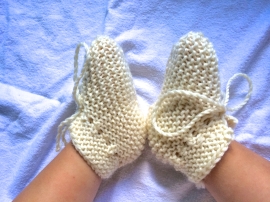 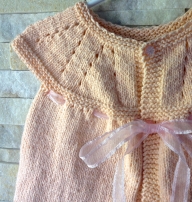 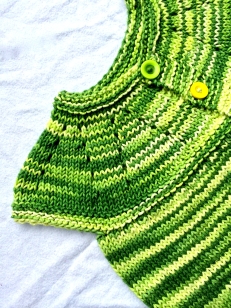 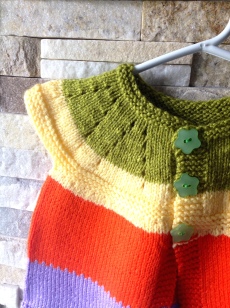 In this blog I write about my own opinion, hobbies, and journey to a healthy lifestyle. I am not a chef, nutrition specialist, or a dietitian. All recipes I share in my posts are meals I have made for me and my family to consume. However, please be advised that your personal health should be the leading factor when you make these recipes yourself. Basically try it at your own risk. I do not post about meals I haven't personally tried or given to my own family. I am also not a fitness expert. I sometimes post about running, bootcamps, and working out in general. Please choose workouts that suit your own fitness level and health. I do not make recommendations on how to exercise. My posts simply document my own experiences. Consult your doctor before deciding on a workout plan. Thank you for reading!

Crafting tales and weaving yarns on this, that, and then some.